Tribute by Abic to Lilla’s 100 years 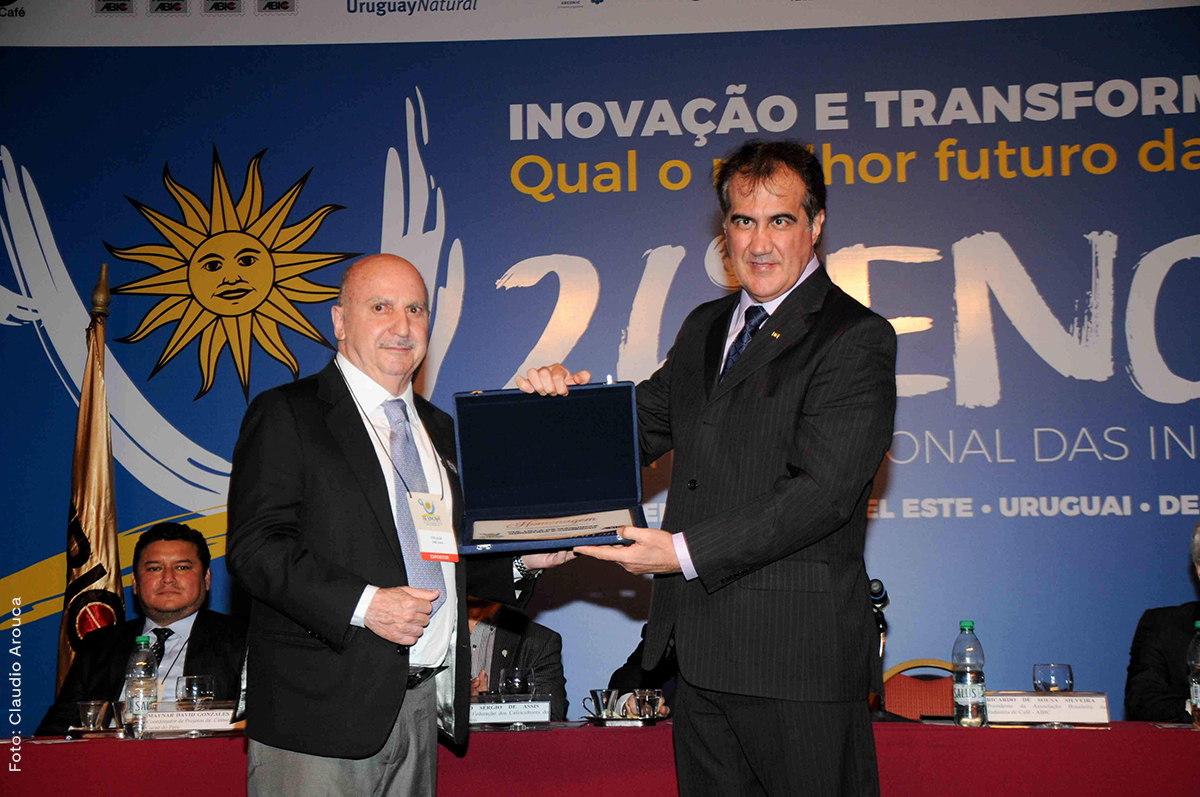 During 26° Encafé, that happened on Uruguay in november 2018, Cia Lilla de Máquinas was paid homage by Abic for its centennial of active presence on the market. On the occasion Ciro Lilla, company’s president, was given a commemoration plaque handed by Ricardo Silveira, Abic’s president. In his speech, he expressed his thankfulness, and got emotional when talked about hi predecessors, notably his grandfather Vito and his father Onofre. He emphasized the company evolution over the years and its constant action on both national and international markets.